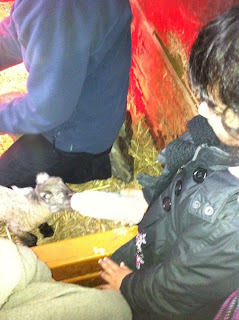 I haven’t managed to post much this week with it being half term. I have had to take a week off work to look after munchkin. Usually my parents keep an eye on her but they have gone to Pakistan for 2 months.

In addition I had my 10 year old niece staying with me since Monday.

I am now shattered! Why do kids never get tired?? Or maybe I’m just getting old!!!

Anyways, enough talk about getting old! I decided to take them out for a day out on Thursday and we decided to go to Twinlakes in Melton Mowbray which is about an hour away.

I borrowed my brothers sat nav as hubby was using ours for his work. I have always trusted our sat nav and have never gone the wrong direction. With my brothers we got a bit lost. It told us we had arrived at our destination when we clearly hadn’t. Cue hysteria from the back of the car…. ‘Where’s Twinlakes!? ARE WE LOST???’

I then decided to go down a dodgy looking country lane. The sat nav eventually recalculated the route and we got to our destination in one piece! (Just about).

We had a lovely day out. They had a nice selection of rides and some were indoors so if it rained you could still have fun but alhamdulillah it didn’t rain! My niece screamed on the roller coaster but my munchkin was giggling away. She doesn’t seem afraid of anything!

Even the food prices weren’t too bad!

However one thing I observed was that all the staff looked about 25 and under! The staff where we got our food from did not seem to know what they were doing and when one got an order wrong I could actually see him shaking!!! This particular food outlet also had a sign saying it’s food was halaal!

We also saw a falconry display where the display went a bit wrong as the bird of prey decided to run off and have a jolly with the crows and pigeons in the field ahead of us. It was about 5 minutes before he decided to come back!

My munchkin also got a chance to feed some orphaned lambs!! They were soooooo sweet mashAllah! I wanted to bring one home!  We also saw a baby llama! Peacocks were also walking about and one was standing on the roof as we were leaving as if to say goodbye to everyone!

It was little bit muddy but well worth it! 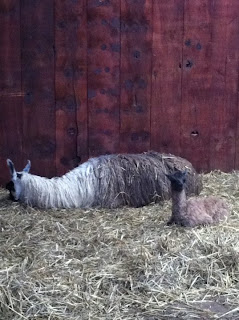 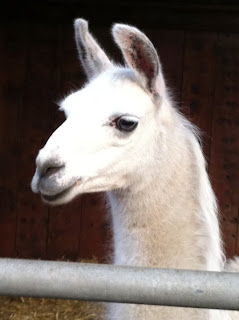 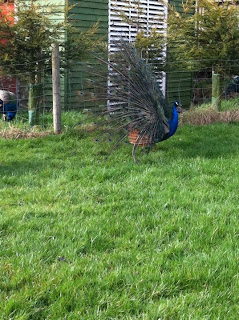 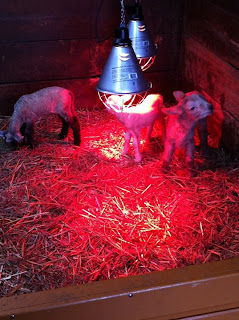